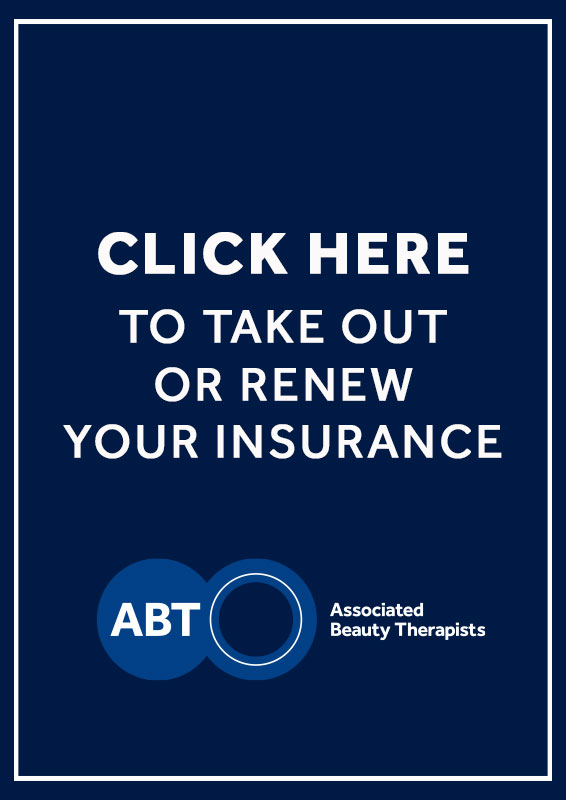 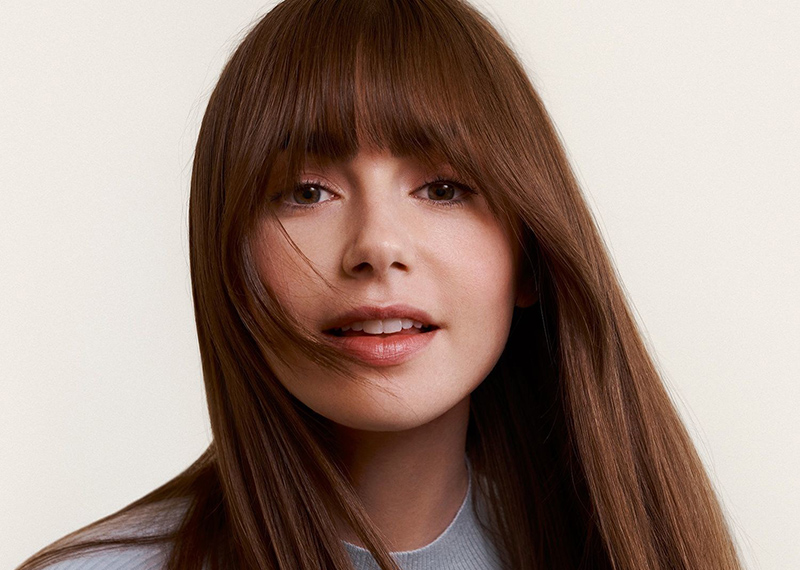 Golden Globe-nominated actor Lily Collins has been named as the new brand ambassador for hair care brand Living Proof.
In her new role, Lily will lead a multifaceted campaign named ‘We Have Haircare Down to a Science' running in the UK and US this spring. The campaign will include a brand video following Lily throughout her morning routine, highlighting how optimal hair contributes towards overall confidence, culminating with Lily being spotlighted as 'The Living Proof.'
British-born Lily Collins is known for her most recent role in Emmy-nominated Emily In Paris.  Commenting on her new role, she says:
“When you treat your hair well, you're treating yourself well.  Living Proof's philosophy is rooted in cutting edge science. Their products aren't about masking your hair problems, they formulate them so your hair can be its best, most natural self. As someone who is always striving to keep my hair healthy, I was so drawn to this philosophy and the products that delivered the best hair I've ever had in my life. And you can see it, in its growth, shine, how it withstands all of the damage I put it through.”
Zach Rieken, CEO of Living Proof, adds:
"The brand is called Living Proof for a reason. It was founded on the principle that there wasn't a need for marketing fluff, universal ingredients or smoke and mirrors," says Zach Rieken, CEO of Living Proof. "We were, and always will be, about showing off how our products actually perform - through the people who use them.  And having a modern muse like Lily Collins partner with us shows that proof is impactful and resonates in an extremely valuable way."
Living Proof
www.livingproof.co.uk
customercare@livingproof.co.uk
share 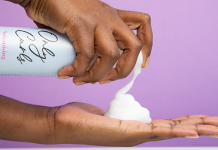 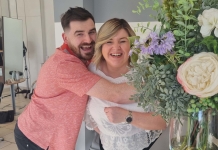 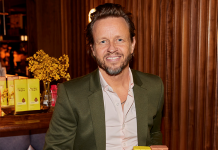 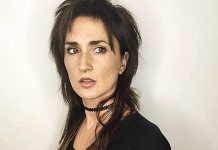 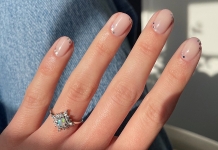 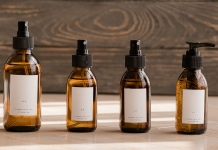 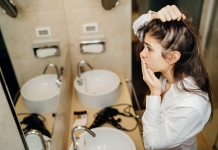 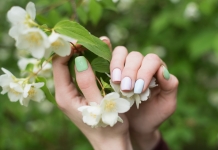 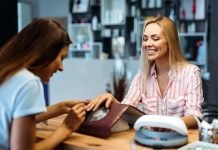